A downloadable game for Windows, macOS, and Linux

Help Asdry make the decisions that will define the present and future of them relationships on an absurdly decisive hot day in them life.

-This video game aims to promote values such as consent, diversity and respect.-

This video game combines the genre "visual novel" with the graphic novel in which decisions are important to choose the direction of the plot. When you play it you will enjoy some beautiful illustrations among which are explicit sexual scenes. (The beta are not available all routes and endings.) 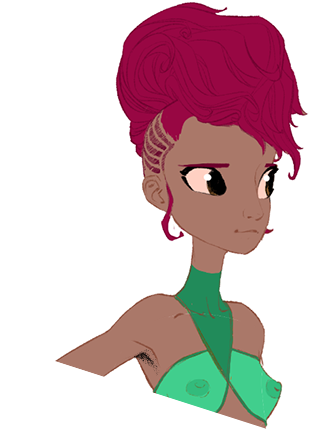 Funny, passionate and aims for everything 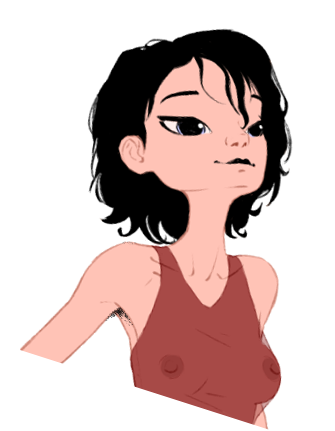 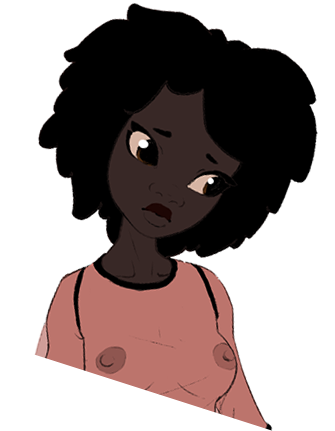 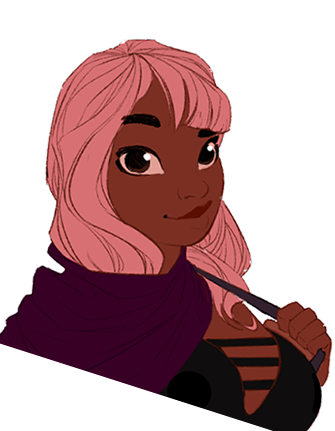 FEEDBACK? REPORT BUG? If you encounter a bug please send an email to: tijetijeras@gmail.com

i can't enter to the game, im download this in linux but i don't know how to enter

there is a lot of potential here and i look forward to seeing this when all the romance options are available!

Thank you very much! The story has a lot of development and also there will be many surprises, I hope to have new news soon to inform you of how the development is going.

I say this, Test looks more like a girl than a boy. It must be a girl, because she has the figure of a woman. I mean, the game kept saying, he, him, etc. And I really think it's a girl.

Also, I played the English version, and half of it was mixed with Spanish. I'm bilingual, but I didn't learn Spanish. So I didn't know half the stuff in there.

Other than that, good game.

I'm glad you liked the game.

The game is written in gender neutral so its characters are genderless. On the other hand, I'm working on improving the translation and correcting the spelling mistakes.

you should find someone to improve quality of english version. Some parts aren't even translated. I'm sure it's possible to find someone speaking both spanish and english.

All these people in these very light, original clothes with transparent elements... original idea...

good and unique artstyle. the design of characters is cute, cartoon-ish and detailed

the plot is a bit choatic and weird but ok. Evrything (especially the most passionate kind of scenes) happened too early and too fast.

is "Test" (the crush) male? Game usues male prenouns for them. And After seeing their intimate scene I'm sure she's a girl.

Good morning,
I thank you for your comments and hope you can forgive the errors of beta.

-The translation into English is being helped to improve it, but it has posed several problems that make me think only have the bersion in English and Spanish.
-I am very grateful for the balancing of the artistic work. I touch the design as well as the finish.
-The theme of the plot is crazy on purpose (and will be crazier as the plot follows). However, this work is designed to last a short time, so the work goes very fast, I advise you to visit my other video game in development: Gipia. If you want a complex plot that develops with time.
-Finally, I'm sorry that it hasn't been understood that the game is written without gender. The characters are neither male nor female. When the translation improves, I hope there will be no doubt about it.

The Mac executable is corrupted. The executable file within the ".app" file seems to be an error log rather than an executable file. Maybe the engine bugged and exported a bad file? Really looking forward to play the game when it'll be fixed ~

Hello Venera-IV!
Thank you very much for informing me of the error; I am very sorry that errors have been found. I just uploaded the file and should be able to play without problems.
Porfabor, rewrite a comment if you can play it or not to find a solution.

It is still not working. I'll be trying to skim through the file that is in place of the executable and try to find some clues about it...

Okay so in the file, the 4th line says "NSGetExecutablePath: get path failed". Maybe there's something to do about it?

Good days.
You won't use an "OS X High Sierra" by any chance, will you?
I've reviewed all the files and I don't find any error (although I don't find your programmer), so the only thing that has occurred to me is store game data in App Data Directory.
I just had a new mac option called OS X High Sierra. Try it if it works for you.

I do use High Sierra, gonna try it right now!

Values in options can't seem to react to my clicking. Can't change any options except windowed\fullscreen one.

Also, why's crush called 'he' when it's she, with tits and everything?

I'm looking for the cause of the error in the options menu. In the 1.3 update (which I hope to upload as soon as possible) I hope to fix this error.

As for the error in the English translation, in the 1.2 update have already been changed to "they".
To enjoy the latest version, install the game again.

i try to run but the game never start

In the 1.2 update I just uploaded I think your error is fixed. Install the game again by choosing the version that corresponds to your operating system (mac, linux or windows).

Good afternoon,
Did you get the video game to work? 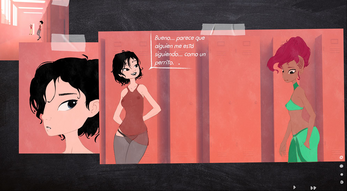 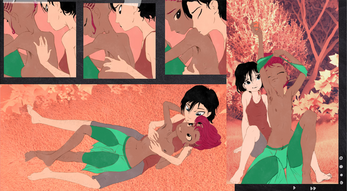 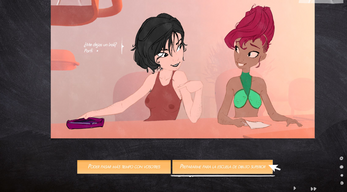